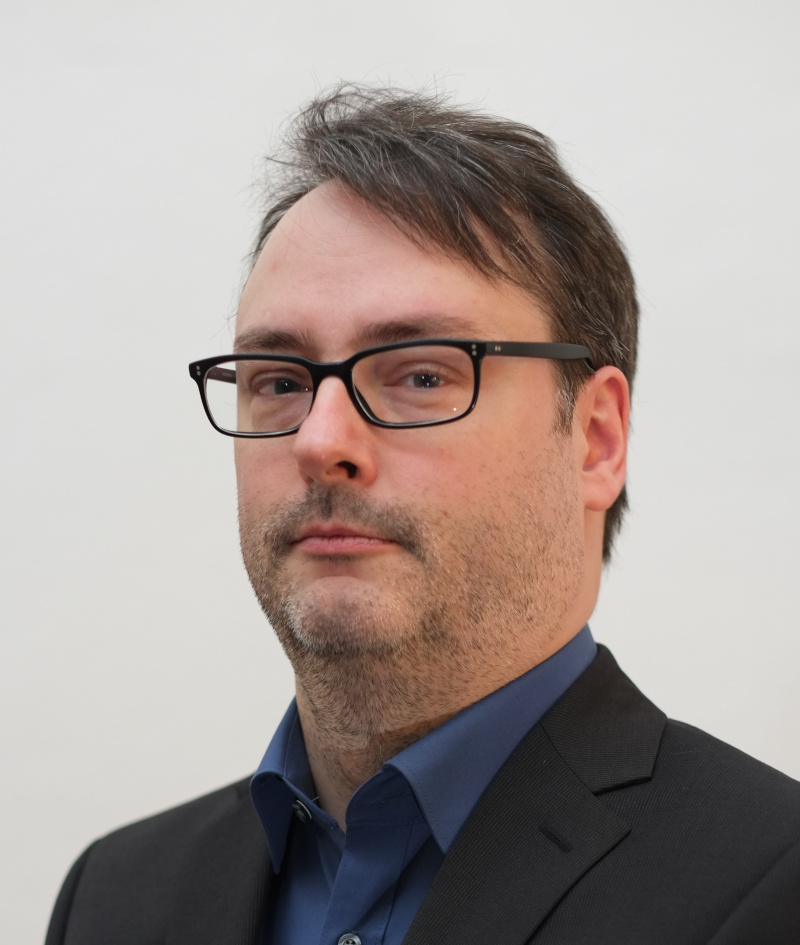 I am a lecturer at the Department of Psychology of City, University of London.

I obtained an M.A. in philosophy from Freie Universität Berlin and a Dr. rer. nat. in physics (nonlinear dynamics) from University of Potsdam. Starting with my doctorate, I have been working in cognitive neuroscience and psychology.

The focus of my work is to develop statistical models and data analysis methods for behavioural and neuroimaging data.

Over the last years I worked on the development and improvement of techniques that allow to make a connection between representations – what a person sees, imagines, believes, intends to do, … – and brain activity, called multivariate pattern analysis.

I am also interested in the theoretical basis of such connections: What is it that makes a brain state lead to a mental state? This is traditionally called the “mind–body problem”. My preferred approach to that question is to consider neural and mental states as different levels of description of the same system.

A third, very general interest is in whether concepts from other sciences (physics, nonlinear dynamics, systems theory, information theory, …) can be made useful for applications in psychology and cognitive neuroscience.

The topic of my current research is the question to which degree effects in cognitive (neuro-) science actually generalise, meaning how many individuals in a given population show a given effect, also known as the prevalence of an effect.